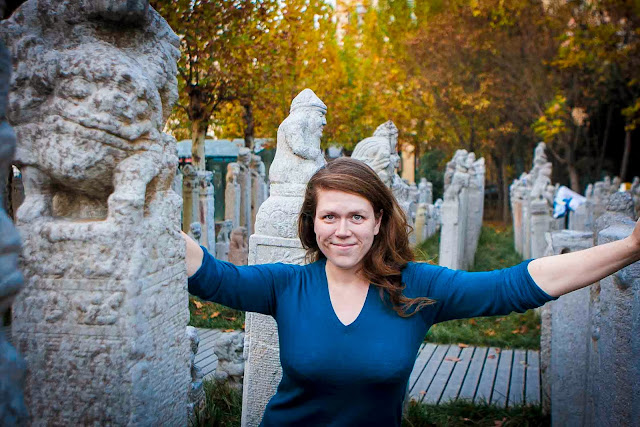 Summing up my year of 2013, once again in English.

1. What did you do in 2011 that you’d never done before?
Visited places like Hainan, Guangzhou, Utazu, Taiping Forest Park etc. Oh and yes - visited the Shaolin Temple, one cross on my list of 10 places to visit before I die. See the full list here.

2. Did you keep you New Year’s resolutions, and will you make more for next year?

I made 6 promises. See the list here.  This is my opinnion on how I did in them: 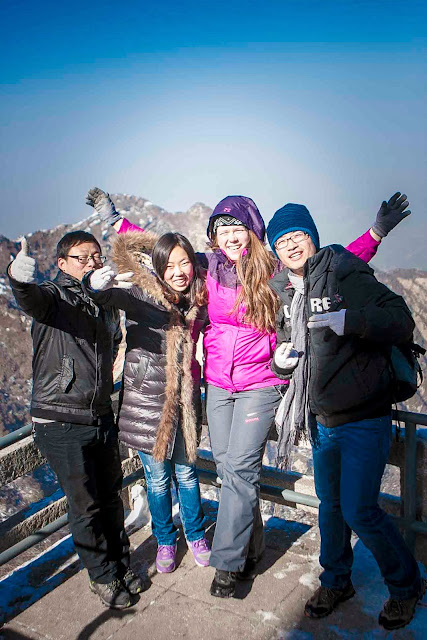 3. Did anyone close to you give birth?
Not in the immediate family. My friend got a princess that we named Amidala though. 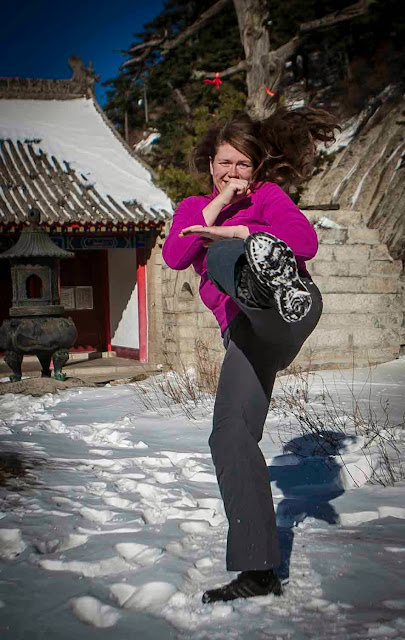 4. Did anyone close to you die?
Yes, unfortunately our dear friend Stephen died in April.

5. What countries did you visit?
Tough question, I need to revise.

6. What would you like to have in 2014 that you lacked in 2013?
Peaceful time at home? I would like to have some space in my schedule, to spend time with my family, just being at home. Just us. I would also like the time to complete my PhD and I'd like my son to learn how to talk and perhaps even to use the toilet. Those are my wishes. 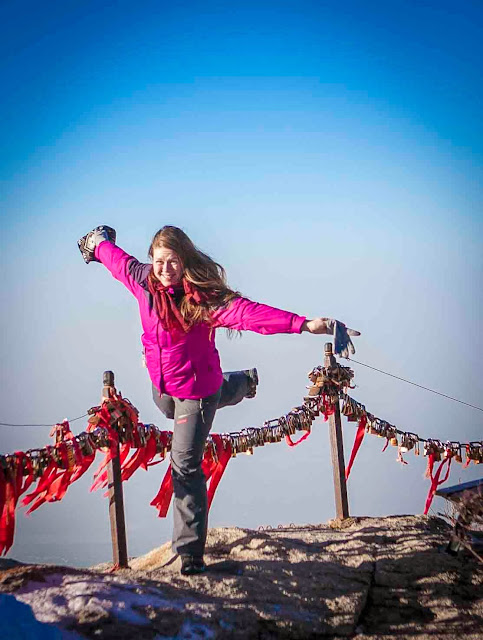 7. What date from 2013 will remain etched upon your memory, and why?
Many dates have been meaningful this year, so here are some of the most memorable: 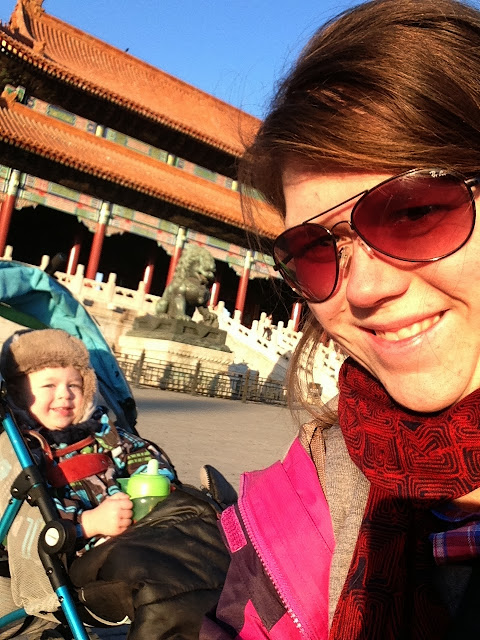 21.11. I spoke in the same event with Krista Kiuru in Shanghai
Read the story here. / Lue enemmän täältä. 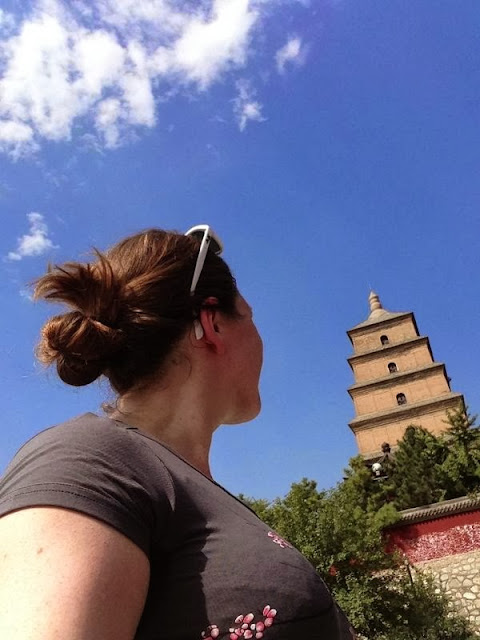 8. What was your biggest achievement of the year?
I think that being appointed to Visiting Professor of Xi'an Jiaotong University must be it.

9. What was your biggest failure?
Let's just say being extremely thoughtless in some of my time management.

10. Did you suffer illness or injury?
I've been pretty much ill for the whole Autumn in some level, so that was not nice. I want to be healthy again! 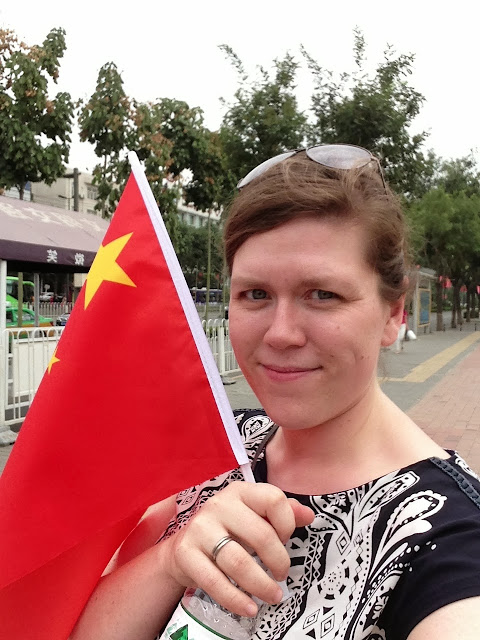 11. What was the best thing you bought?
I think it was an iPad for aunt Ritva... Or possibly tickets to the taikai.

12. Whose behaviour merited celebration?
My husband's, he is awesome. Also my son, he is so easy to travel with, really. My Aunt, who came to China to take care of my son (and has helped us immensily during this year).

13. Whose behaviour made you appalled and depressed?
My own? Occasionnally so.

14. Where did most of your money go?
Travelling for sure. 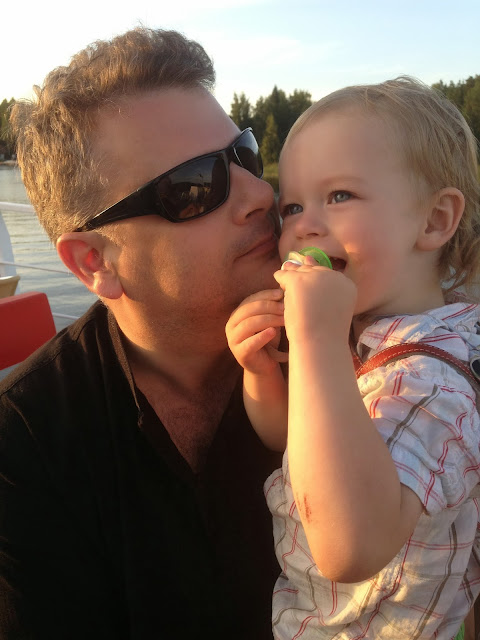 16. What song will always remind you of 2013?
This year there are some candidates:"Last Time" by Taylor Swift, "Tear Drops" by Emmelie de Forest, "Kaunis Rietas Onnellinen" by Kaija Koo, "Need you Now" by Lady Antebellum and "Something" by Andrius Pojavis 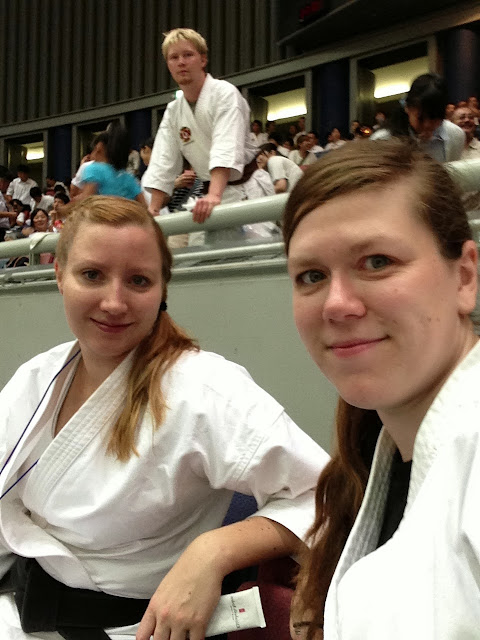 17. Compared to this time last year, are you:
I. happier or sadder? Happier definitelyII. thinner or fatter? Thinner! Yes!
III. richer or poorer? Poorer:/

19. What do you wish you’d done less of?
Been ill. But something I did - I don't think I did anything pointless really. It's been a pretty well lived year I think. 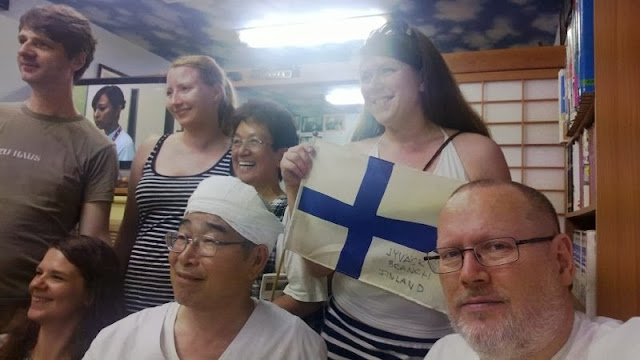 20. How did you spend Christmas?
In my mother-in-law's house with my family.

24. What was your favourite tv programme?
Homeland, Downton Abbey, Sons of Anarchy, The Walking Dead, Borgen, The Killing .. These remain my favourites. And of course, Survivor. 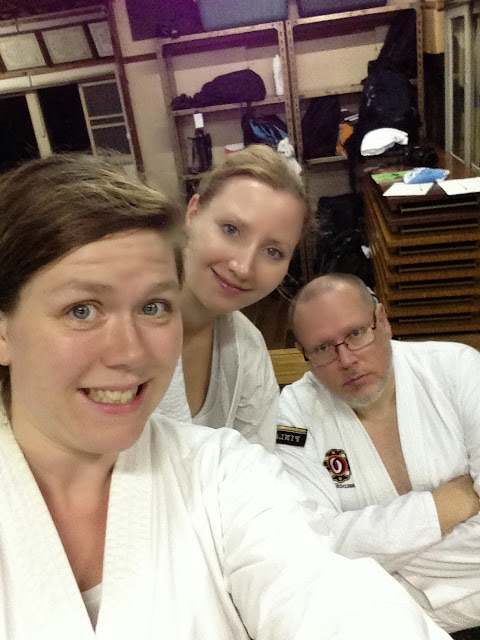 25. Do you hate anyone now that you did not hate this time last year?
No.

26. What was the best book you read?
It's a sad year as I don't think I have finished a book this year. Yes I have started three.

27. What was your greatest musical discovery?
Well, as in so many years, main inspiration came from Eurovision, but maybe it was rediscovering Kaija Koo in the summer. 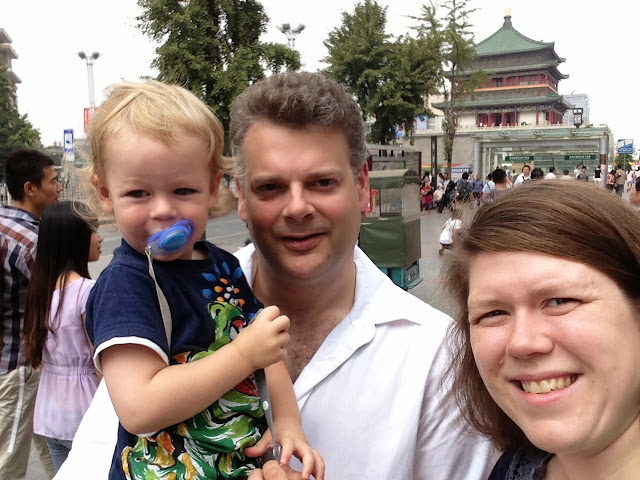 28. What did you want and get?
I got to travel around the world a lot. That was awesome. I got to live in China. I got to rethink my life again from scratch.

30. What was your favourite film of this year?
I really enjoyed Silver Linings Playbook 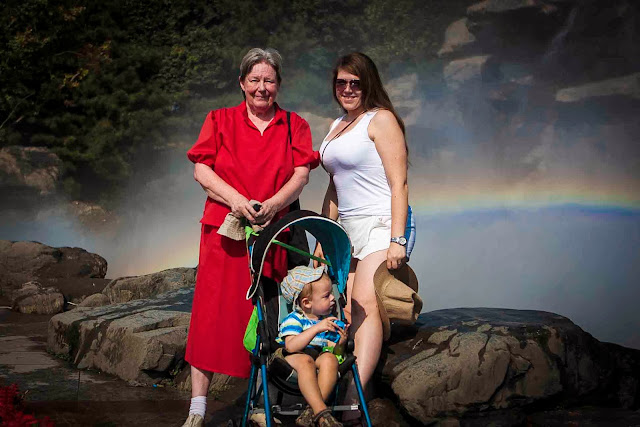 31. What did you do on your birthday, and how old were you?
On my birthday I was ill and we had a room party with some vodka in Beijing Park Plaza, I was 32. The party itself was in July (only half a year later) and I invited some friends over as usual.

32. What one thing would have made your year immeasurably more satisfying?
It would be nice not to be ill all the time. But yes also booking less stuff into my calendar.

33. How would you describe your personal fashion concept in 2013?
I lived 8 months in summer! So shorts and small skirts were in. I think I've improved overall, at the moment I'm wearing more skirts, more dark colors, as it's winter. I've started to wear shirts and boots too, which hasn't really ever been me, so that's something new. I love my new boots!

34. What kept you sane?
Really good friends. That's it.

35. Which celebrity/public figure did you fancy the most?
Jennifer Lawrence

36. What political issue stirred you the most?
Selling Finnish Education to China, definitely and among that the Pisa results dropping.

37. Who did you miss?
I missed my whole family, England and Finland. I missed Kempo, I missed hot water, I missed my home, I missed cheese, I missed a working internet connection. I even missed my work colleagues:) Same answer as last year. 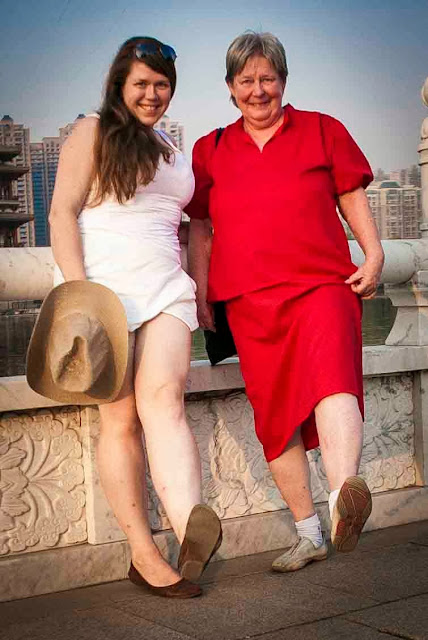 38. Who was the best new person you met?
Probably I need to say Li Xin. But also Angeliki, Kerstin and Christine.

39. Tell us a valuable life lesson you learned in 2013:
Life is too short to be unhappy.

40. Quote a song lyric that sums up your year